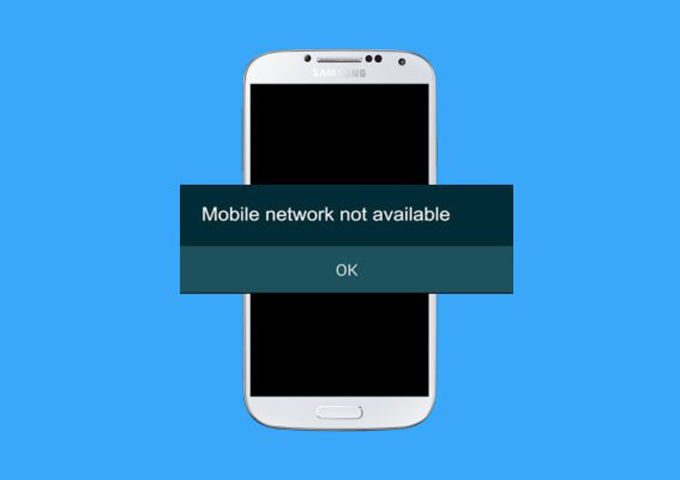 A recent RAC survey indicated that there were around 4,500 miles of road in the United Kingdom where cell signals are close to non-existent. This contrasts sharply with the 14,500 miles where a 3G signal is readily available. It seems obvious that in a first-world country like the UK mobile blanket mobile coverage should be a given – however, this is simply not the case.

When we see that ‘no signal’ message displayed on our screens it makes us uncomfortable. We take being connected for granted. But, to make matters worse your signal can disappear not only on far removed rural roads and towns but also in buildings in larger cities where it should be strongest.

The mobile phone network is both expensive to establish and maintain – and incredibly complex. It also boasts an extremely large number of UK subscribers – around 90 million at last count. That’s more subscribers than there are people – and the worldwide figures are even more staggering – around 7 billion. The mobile networks around the world are tremendously stable – and expensive, only outstripped by the Internet itself.

Mobile phone networks make use of the microwave spectrum between 800Mhz and 2.2Ghz. These microwaves are tremendously efficient at spreading through space free of obstacles – but are not as efficient at transmitting over long distances. They also have problems penetrating walls or other substantial barriers – and they do not cope well if they are not in ‘line of sight from the towers (such as around corners). This may go some way to explaining why we often get that ‘no signal’ message.

Cities boast a huge number of surfaces that can deflect, scatter or absorb microwaves in unpredictable ways. That is why the placement of base towers is extremely important. Proper placement ensures that the signal from other towers can be received and relayed. In open areas and on a clear day this does not present a hurdle to proper transmission, however in dense urban environments where skyscrapers with reflective cladding abound ‘dead zones’ are more likely.

The same applies to the interior of buildings where walls block microwave signals that would otherwise reach the antennas of our mobile devices. Each wall absorbs a portion of the energy of the signal, weakening it until our devices cannot detect that signal.

For signal solutions, Cel Fi Installers might be helpful for the best signal strength and quality. They are also the only signal booster that complies with the latest Ofcom regulations surrounding the use of mobile repeaters in the UK.

We may have become used to the fact that reception inside buildings is sub-par or non-existent, however, what is the problem in open fields and countryside where there are no obstacles to block that signal? The problem is simple – there are not enough base stations to service the area and provide a signal that conforms to the latest transmission standards. Investment in mobile towers is expensive and in areas with low population density, it is difficult to make a financial case for building and maintaining them.

Similar problems occur when traveling by train or on minor roadways – there are simply not that many mobile towers in the range of the routes. Coverage, therefore, is lost and regained intermittently. Often the base stations are not only far from the route that you are taking, but in some instances, they only support older transmission standards (such as GPRS or 2G). These older technologies are often not up to the task of connecting to a phone that is in a train traveling in excess of 140 miles per hour. The mobile phone then automatically seeks a stronger signal, continually disconnecting and reconnecting. This is aside from the fact that the metal structure of the train disrupts microwave signals.

Is it Possible to Remedy the Situation?

In theory, dead zones in the UK could be completely eliminated – it would simply mean covering the country with antennas. It might not solve the issue of using a phone indoors, but phones would work at any outdoor location. However, the cost would be prohibitive, it is estimated to be in the region of £5 billion to cover 90% of the UK.

Should You Upgrade To A Wi-Fi 6 Router Right Now?

What Are Drum Pumps?